All 1 Robin Walker contributions to the Northern Ireland (Ministers, Elections and Petitions of Concern) Act 2022 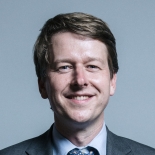 
It is a great pleasure to respond to such a well-informed debate and I pay tribute to all the Members who have taken time to speak this afternoon. As the hon. Member for Pontypridd (Alex Davies-Jones) said, Members from across the House have spoken with real passion and experience.

I am very grateful for the support we have heard from all parties for the Second Reading of the Bill. I recognise that there are a number of issues that people will want to explore in Committee. I look forward to those debates and hope they can be as well informed as this debate has been.

I add my congratulations to the right hon. Member for Lagan Valley (Sir Jeffrey M. Donaldson) on his election as leader of the DUP. I very much look forward to working with him in the months to come.

As we have heard, the Bill being debated today will implement aspects of the New Decade, New Approach deal, which the parties agreed to in January 2020. We will reform the sustainability of the institutions, updating the ministerial code of conduct and reforming the petition of concern mechanism. These measures were all agreed by the main political parties in Northern Ireland upon restoring the Executive. It was a pleasure to hear from my right hon. Friend the Member for Skipton and Ripon (Julian Smith), the former Secretary of State, who did so much to reach that agreement.

We heard from a number of Members in today’s debate who played a crucial role in securing that deal. I pass on my congratulations to all of them for getting there. We have heard many passionate speeches from all sides, and from all sides of the debate in Northern Ireland, about the importance of devolution. It was the achievement of the deal to restore devolution.

We have made good progress on the delivery of the commitments that the UK Government made under the New Decade, New Approach agreement, which helped to bring that about. We will continue to support the delivery of those commitments. I draw the House’s attention to a few examples beyond the scope of the Bill, such as our support for the resolution of the nurses’ pay dispute by securing an advanced drawdown of funding; the release of £556 million of the £2 billion-worth of funding agreed in the deal; the revision of the immigration rules governing how people in Northern Ireland bring their family members to the UK, which took effect from August 2020; the appointment of a Veterans Commissioner in September 2020; the launch of the programme for the centenary of Northern Ireland in 2021, supported by £1 million from the shared history fund; the establishment of an independent fiscal council; and regulations to bring Union flag flying days in line with guidance for the rest of the UK.

The hon. Member for Pontypridd referred to the Secretary of State’s meetings. He has been meeting regularly with the First Minister and Deputy First Minister in the Executive. There have also been two formal meetings including the Irish Government over that time. Those will continue.

I thank everybody for the contributions we have heard. I will not be able to respond to all of them because I have been asked to keep my remarks to a reasonably short period of time, but I did want to respond to the point that the hon. Member for Pontypridd made about so-called caretaker Ministers, a point that was also reflected on by the right hon. Member for East Antrim (Sammy Wilson) and my right hon. Friend the Member for Forest of Dean (Mr Harper).

As part of NDNA, Ministers will remain in office in a caretaker capacity to allow for greater continuity in decision making, but those Ministers will be required to act, as the hon. Member for Belfast East (Gavin Robinson) made very clear, within well-defined limits, including as set out in the ministerial code and in accordance with the requirement for an Executive Committee to consider any decisions that are significant, controversial and cross-cutting. The hon. Gentleman made the point well; in the case that the Executive Committee is not there, Ministers cannot go beyond their brief. As was also demonstrated by that exchange, there are important decisions that could be taken, which is a much better position than we saw during the period that the hon. Member for Belfast South (Claire Hanna) described as a black hole in governance—during the absence of the devolved institutions. I am sure we can explore the point further in Committee, but there are clearly defined limits on the role of those Ministers.

On the issue of language, we heard many passionate points. This is not, as we all accept, part of the Bill before us today. The hon. Lady asked a fair question: why not, and why not now? I think there is a simple answer to that question, which we have heard a lot about in the debate today, and I think everyone actually agrees that this would be best dealt with in the devolved space. I have met both the Ulster Scots Agency and Conradh na Gaeilge in the last few weeks; apologies if my pronunciation is not right there. I have met some of the key bodies on both sides arguing for progress on the cultural issues, and what they are saying very clearly is that they want to see this delivered by the devolved institutions. We want to give the devolved institutions every chance to do that, and we do not therefore want to legislate on this issue at this time. 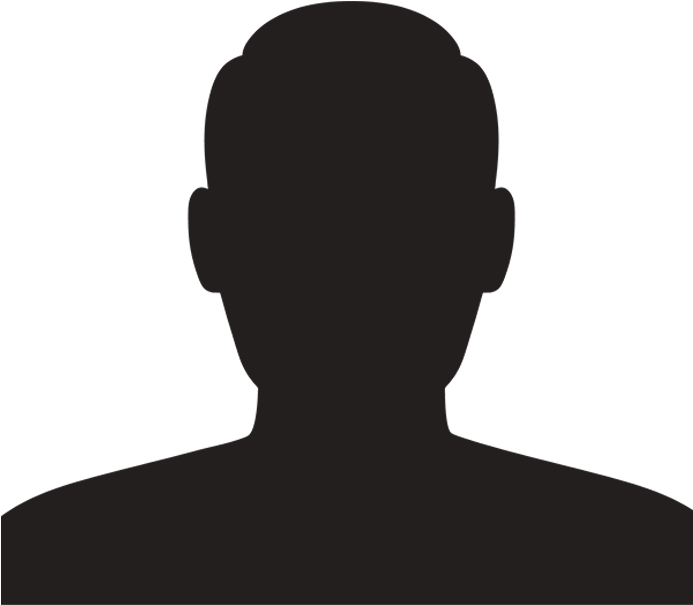 
I appreciate what the Minister says, and of course this would be better done in the Assembly, but I do not know where he has been, because I have heard very clearly today that the DUP will not support it going through the Assembly on a quick timeframe, so why not now—why wait?


I have made the point that we want to give every opportunity for that to happen. The Secretary of State has also made this clear, and he did so in a written ministerial statement. I accept the frustration and the anger that the hon. Gentleman expresses on behalf of many of his constituents, but there was a clear written ministerial statement that set out the approach we are taking, and if there is not progress by September, then we have agreed that this House would step in.

My right hon. Friend the Member for Forest of Dean asked a crucial question on this point, and I think it is a very important one about where we do this. The answer should be that we never want to be doing it and we never want to have to do it. The Government believe in empowering and supporting the devolution settlement in Northern Ireland and across the UK. That is why we are bringing forward this Bill to strengthen the stability of the devolution settlement in Northern Ireland. We do not take lightly any decision to intervene in legislation for Northern Ireland, and would only ever do so on devolved issues as a last resort. I agree with my right hon. Friend that it is incumbent on us to support the Executive and the Assembly to legislate for themselves. However, I am sure he would also agree that, as co-guarantors of the NDNA agreement, it is incumbent on us to deliver the package it promises, if necessary, to ensure that can be delivered. The point of the intervention was to get the devolved institutions restored and to get Ministers nominated so that we could have an Executive in place. 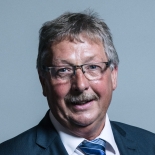 
I have a list the length of my arm of other issues contained in the New Decade, New Approach document that are not being delivered on. Why does the Minister feel that these cultural issues are a greater priority than dealing with the reforms in the health service and dealing with the waiting list of 350,000 in the health service? Why is he not stepping in to deal with that as a priority, rather than these cultural issues?


Actually, I very much welcome the fact that the Health Minister has set out the approach to dealing with those issues. As I have said, we have already provided some of the up-front funding to unblock some of the health issues that Northern Ireland was facing in the absence of the Executive, but of course there is more to do on that front. 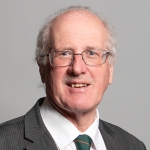 
Will the Minister give way?


The hon. Gentleman, from whom I will take an intervention—he is always a very courteous intervener—has made the point very powerfully about the priorities of his constituents on these issues. These are all devolved issues that we want an Assembly and an Executive in place to deliver on.


I recognise the point the hon. Gentleman is making, but I think the issue is that these were the areas agreed in NDNA. They were hard-fought, and they were negotiated, as we have heard, very strenuously between the parties. No one got precisely what they wanted, but at the end of the day these were the compromises that were agreed and we need to move forward with them. It is crucial that the Executive are in place to deliver on those issues.

This Bill will help to deliver greater stability and transparency to governance in Northern Ireland. 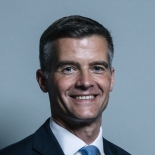 
Will the Minister give way?


I will have to press on, I am afraid. I am under instructions, which my right hon. Friend will understand, from the Whips to get on.

We are looking forward to talking further about the NDNA agreement with the Irish Government during the British-Irish Intergovernmental Conference later this week. I do want to commend this Bill to the House, and I do want to thank those from all sides of this House for the profound case we have heard for having strong devolved institutions in place. That is what all of us want to get on with, and this Bill will help to take that forward.

Question put and agreed to.

Motion made, and Question put forthwith (Standing Order No. 83A(7)),

That the following provisions shall apply to the Northern Ireland (Ministers, Elections and Petitions of Concern) Bill:

(1) The Bill shall be committed to a Public Bill Committee.

(2) Proceedings in the Public Bill Committee shall (so far as not previously concluded) be brought to a conclusion on Thursday 8 July 2021.

(3) The Public Bill Committee shall have leave to sit twice on the first day on which it meets.

Proceedings on Consideration and Third Reading

(5) Proceedings on Third Reading shall (so far as not previously concluded) be brought to a conclusion at the moment of interruption on that day.

(6) Standing Order No. 83B (Programming committees) shall not apply to proceedings on Consideration and Third Reading.

(7) Any other proceedings on the Bill may be programmed.—(Scott Mann.)