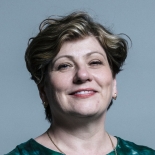 Question to the Cabinet Office: 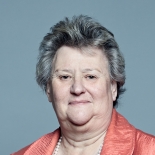 These arrangements have been in place under successive administrations.

Pursuant to the Constitutional Reform and Governance Act 2010 and as part of the government’s policy on open data and transparency, the Cabinet Office routinely publishes an annual report on the numbers and costs of special advisers. The total cost of exit packages, including severance payments, for special advisers are published annually.